ASME B31.1 Code on Power Piping is one of ASME’s most requested codes, widely adopted by Engineers and Consultants worldwide. ASME B31.1 prescribes minimum requirements for the design, materials, fabrication, erection, test, inspection, operation and maintenance of piping systems typically found in industrial plants. It also covers boiler external piping for power boilers and high temperature, high pressure water boilers in which steam or vapor and high temperature water is generated. 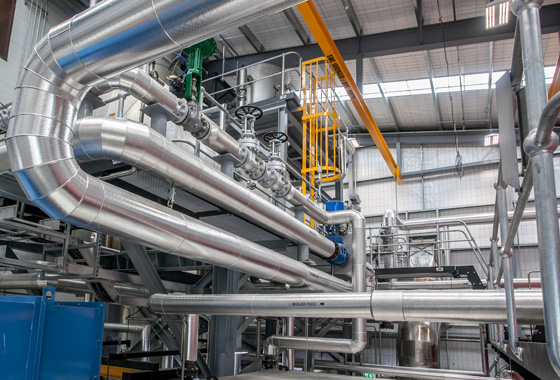 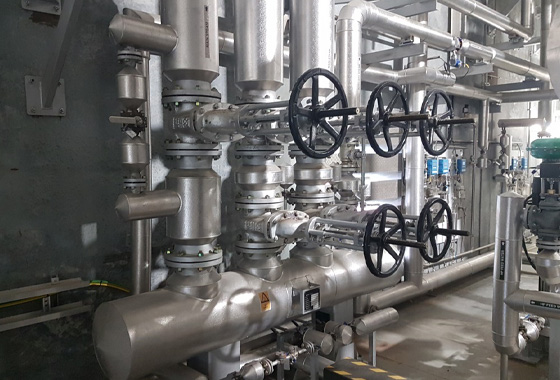 The B31.1 Code serves as a companion to ASME’s B31.3 Code on Process Piping as well as to the other codes in ASME’s B31 series. Together they remain essential references for anyone engaged with piping. Intended for manufacturers, designers, operators and owners of piping systems including, steam, water, oil, gas and air services. It is prominently referenced in ASME’s Boiler and Pressure Vessel Code, Section I. Energy Plant Solutions have their own welding procedures and a team of certified ASME IX welders capable of carrying out major piping works for steam, condensate, thermal oil and gas systems.